Please note that our store is closed owing to the COVID-19 situation. We will not be able to process your orders till the situation improves.

Are Timeless Board Games Getting Back Their Lost Luster 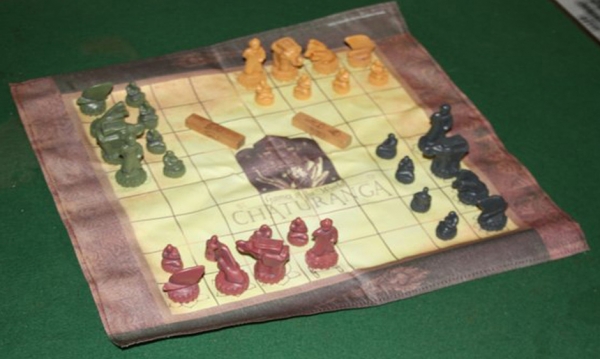 Board games were a definite past time for children and adults alike until the end of the last century when computer games started to rule the roost. And unlike the new-age and trending online games, board games transcend centuries and were supposedly said to be the favorite past time of even kings and queens. The Game of Dice was presumably one of the most popular among them and the marks of it can still be seen in ancient sites like the Hampi in Karnataka, Lepakshi in Andhra and Chidambaram in Tamil Nadu. Many variants of Indian paintings depict the Hindu Gods and Goddesses playing these board games.

There is a whole wonder world out there if you are interested to relive any of these age-old Indian board games. They are a getaway from the throngs of the new-age web games which are proving to be life-threatening at times.